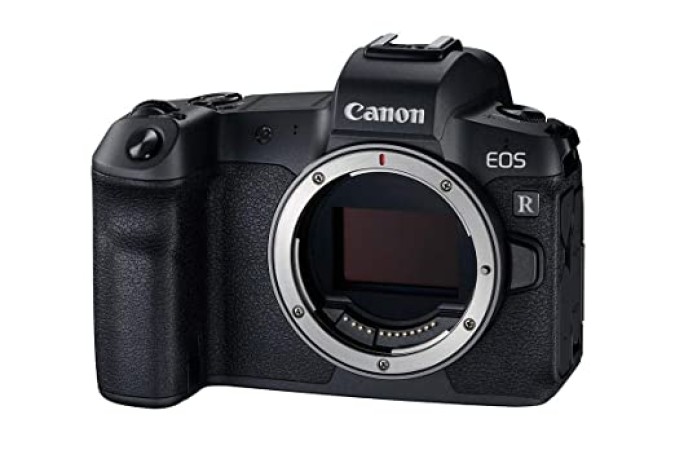 Canon EOS R - body only
Out Of Stock 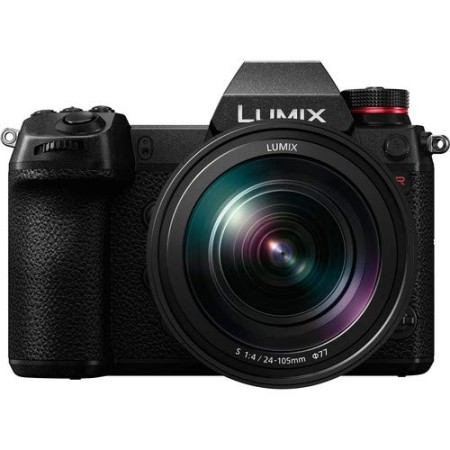 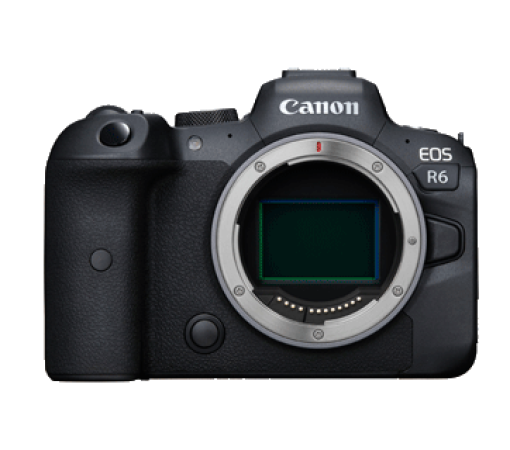 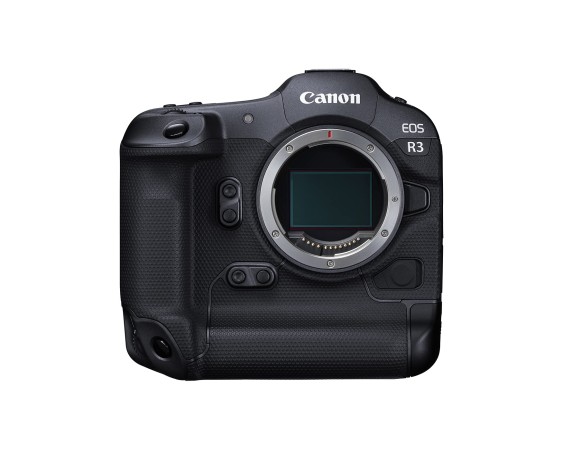 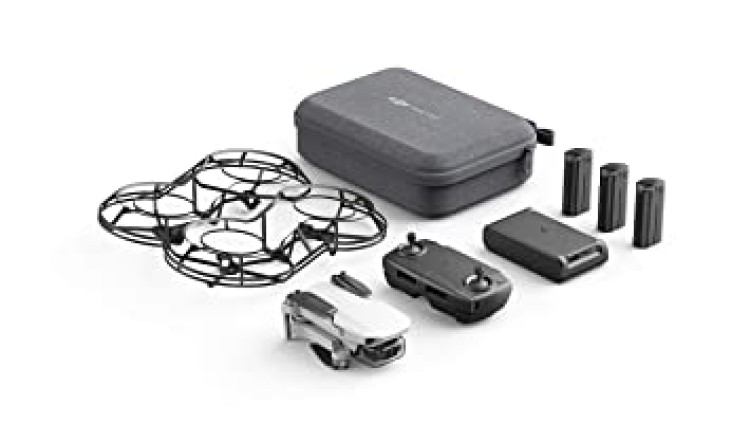 Though it is not possible to capture time, it is possible to capture memories and freeze them forever. If you want to do so, you can use the Canon EOS R camera. It can also be a delight for anyone who wants to ace their photography skills. It comes with the RF mount where you can fix other compatible lenses with ease. It is also equipped with the Multi-function Bar that provides several customizing options, which you can use while shooting your subjects. What’s more, it also has a Touchscreen LCD where you can customize your captures using the Touch and Drag AF.

A new 43.7MP CMOS sensor that delivers incredible realistic details. Focus and image stabilization system that capture each instant with stunning clarity. A body design that fluidly guides photographic intentions towards unforgettable images. With all these features and more, this full frame mirrorless camera transports you to the world of passionate image creation.

Nikon Z 6II Mirrorless Digital Camera with Z 24-70mm f/4 Lens More speed, more versatility, more performance, the Nikon Z 6II is an updated take on the all-rounder mirrorless camera designed for high-end photo and video applications. Despite the wealth of upgrades, the Z 6II retains its familiar form factor and prized image quality to benefit working multimedia image-makers. Revolving around a 24.5MP BSI CMOS sensor and dual EXPEED 6 image processors, the Z 6II is characterized by an increased buffer depth and faster continuous shooting rate, up to 14 fps with single-point AF or 12 fps shooting in other focusing modes. Video recording at UHD 4K 30p is possible, or up to FHD 120p for slow-motion output, and external recording gains 10-bit out along with N-Log and HLG (HDR) support. The sensor also suits working in a variety of lighting conditions, with sensitivity from ISO 100-51200, and in-body 5-axis Vibration Reduction reduces the appearance of camera shake for sharper handheld shooting. Additionally, the sensor also incorporates a 273-point phase-detection AF system, which now supports Eye-Detect AF in Wide-Area AF modes and during movie recording, and permits focusing in low-light down to -4.5 EV. Balancing the imaging, the Z 6II retains its overall physical design, however it has been updated with a new dual memory card slot interface to hold one CFexpress Type B card and one SD UHS-II card for more flexible storage. Both a high-res 3.6m-dot OLED EVF and rear 3.2\" 2.1m-dot tilting touchscreen LCD lend versatility to image composition and playback, and SnapBridge wireless connectivity can be used for remote camera control, image sharing to a mobile device, and even over-the-air firmware updates. Second Generation Z , Improving upon their initial efforts, Nikon has revised the Z 6 platform to offer more speed, faster processing, and greater versatility without sacrificing the beloved qualities of the original camera.

Conquer the darkness with the EOS R6. This full-frame mirrorless camera based on the revolutionary RF mount comes with powerful In-Body Image Stabilization up to 8 stops, ISO range up to 102 400 and low luminance AF sensitivity of up to EV -6.5 – all designed to give you optimum performance for low-light photography.

EOS R3 combines some of the best of both the EOS R5 and EOS-1D X Mark III cameras to provide a robust, high-performance camera.* The EOS R3 is the first “3” series camera since the popular EOS-3 film camera launched in 1998. At the heart of the EOS R3 is a Canon developed 24.1 megapixel back-illuminated stacked CMOS sensor which combines with the DIGIC X processor to deliver a higher speed readout, allowing for continuous blackout-free shooting** at up to 30 fps in electronic (silent) shutter mode with minimum rolling distortion. The combination also increases the high sensitivity light capturing efficiency of a native ISO of 102400 for still images. The improved Dual Pixel CMOS AF II with 1,053 AF Points features evolved EOS iTR tracking for subjects such as people, animals, as well as select cars and motorcycles*** down to EV -7.5. The EOS R3 also allows the user multiple ways of controlling AF using Eye Control AF, Smart Controller with home position and the classic multi-controller. The camera also includes a new multi-function hot shoe which alleviates the need for extra batteries and cables in accessories such as micro phones and flash transmitters. The EOS R3 also includes flexible connectivity options with built-in wired LAN, GPS, USB, Wi-Fi and Bluetooth. The Canon EOS R3 is designed to satisfy the most demanding expectations in a camera — emphasizing speed, performance, and reliability.

This compact yet powerful Mavic Mini is the perfect creative companion, capturing your moments in a way that effortlessly elevates the ordinary. Together with the easy-to-use DJI Fly app, you’ll enjoy a simplified flying experience and a perspective unlike any other.

The mini-sized, mega-capable DJI Mini 3 Pro is just as powerful as it is portable. Weighing less than 249 g and with upgraded safety features, it's not only regulation-friendly, it's also the safest in its series. [1] With a 1/1.3-inch sensor and top-tier features, it redefines what it means to fly Mini